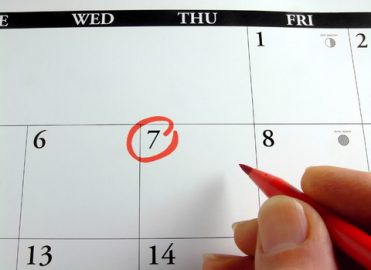 Chapter Elections
When we welcome in the month of October, we also welcome in elections for 2015 local chapter officers. Although there are still three months left in this year, it is not too early to get officers who can look forward and plan for next year. Officer elections must be conducted professionally and accurately so follow these notes to ensure the elections go smoothly:

After elections have been held and new officers are identified, upload the names and contact information of the 2015 officers on AAPC’s website in the Election Verification area. Important Note: Election results submitted prior to October 1st may not have been saved and may need to be resubmitted.