Proper Use of Modifier 91 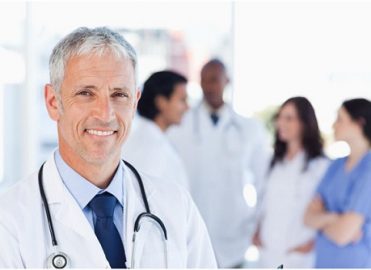 Modifier 91 Repeat clinical diagnostic laboratory test is used to report the same lab test when performed on the same patient, on the same day, to obtain subsequent test results.
Modifier 91 causes a lot of confusion when differentiating its use from that of modifier 59 Distinct procedural service. When reporting lab procedures, modifier 59 is used when the same lab procedure is done, but different specimens are obtained, or the cultures are obtained from different sites.
The June 2002 CPT® Assistant provides the following example showing the correct application of modifier 59:

For example, if multiple bacterial blood cultures are tested, including isolation and presumptive identification of isolates, then code 87040, Culture, bacterial; blood, with isolation and presumptive identification of isolates (includes anaerobic culture, if appropriate), should be used to identify each culture procedure performed. Modifier -59 should be appended to the additional procedures performed to identify each additional culture performed as a distinct service.

Per CPT® guidelines, you should not append modifier 91 for lab tests:

If the test is repeated to confirm the initial results or because of a malfunction of the equipment, the service cannot be coded and modifier 91 would not apply.
If multiple tests are run but a single code describes the test, you should report only one code and modifier 91 would not apply. For example, 82951 Glucose; tolerance test (GTT), 3 specimens (includes glucose) includes three specimens; therefore, if three specimens were obtained during the encounter, you’d report only 82951.

5 Responses to “Proper Use of Modifier 91”