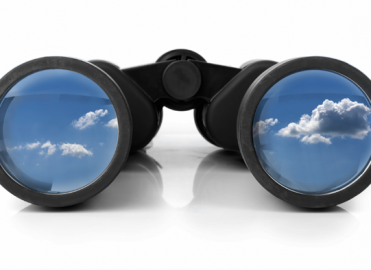 Michael D. Miscoe, JD, CPC, CASCC, CUC, CCPC, CPCO,has a Bachelor of Science degree from the United States Military Academy and a juris doctorate degree from Concord Law School. He is the president of Practice Masters, Inc., and the founding partner of Miscoe Health Law, LLC. Miscoe is a past (2007-2009) and current (2013-2015) member of the AAPC National Advisory Board, Legal Advisory Board, and Ethics Committee. He is admitted to the practice of law in California as well as to the bar of the U.S. Supreme Court and the U.S. District Courts in the Southern District of California and the Western District of Pennsylvania. Miscoe has over 20 years of experience in healthcare coding and over 18 years as a compliance expert, forensic coding expert, and consultant. He has provided expert analysis and testimony on a wide range of coding and compliance issues in civil and criminal cases and represents healthcare providers in post-payment audits and HIPAA OCR matters. He is a speaker and is published on the national level. 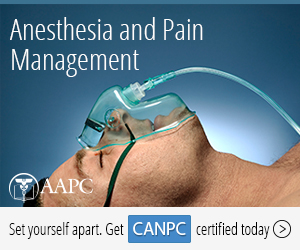 About Renee Dustman Has 787 Posts