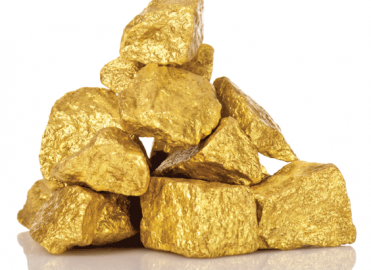 Accurate, complete coding just got more important than ever.