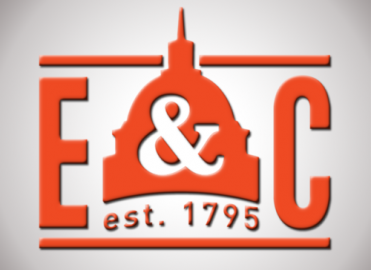 Members of the House of Representatives’ Energy & Commerce Sub Committee on Health expressed support for the Oct. 1, 2015 ICD-10  implementation, and urged fellow lawmakers to forego any further delays.
In his opening remarks, Subcommittee Chairman Joseph Pitts (Pa.) conveyed his support for implementation, stating “I support moving forward to ICD-10 rather than another delay. We need to end the uncertainty in my opinion.” He continued by acknowledging investments made by the Centers for Medicare and Medicaid Services (CMS) and providers in preparation for Oct. 1. “Any further delay will entail additional costs to keep ICD-9 systems current, to re-train employees, and to prepare, again, for the transition.”
Rep. Kathy Castor (Fla.) echoed favor for the Oct. 1 implementation date. “I’d like to join my colleagues in urging no more delays in the transition to ICD-10,” she said. Energy and Commerce Committee Chairman Fred Upton (Mi.) matched his remarks to those of his peers, while acknowledging the United States’ slow adoption to the system.
In addition to the support of lawmakers, six of seven witness testimonies from healthcare industry representatives backed the current ICD-10 implementation date. William Jefferson, MD, representing the American Urological Association, provided the dissenting opinion, suggesting the cost of ICD-10 implementation may be too much for some providers to bear.
Rich Averill, an industry witness and 3M Information Systems’ director of public health policy revealed results from AAPC’s recent member survey on ICD-10 implementation costs. “[AAPC] also conducted a survey of the ICD-10 implementation costs in small physician practices (defined by AAPC as under 10 providers) and found that ICD-10 implementation costs averaged $750 per provider,” said Averill.
The ICD-10 update, slated for October 1, would significantly affect hundreds of thousands of healthcare professionals. AAPC will continue to help and serve healthcare professionals preparing for updates, regardless of what they may be.
View the recorded hearing and testimonials from the ICD-10 implementation hearing.

About Alex McKinley Has 111 Posts