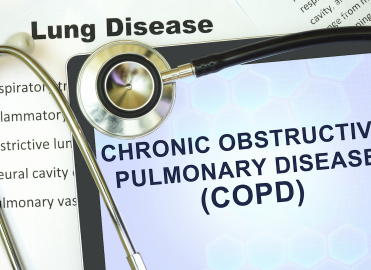 Several conditions fall under COPD; understand how to code them all.

Gouri Pathare, MBBS, CPC, is a practicing medical professional with nearly 30 years of experience as an independent private medical practitioner in Mumbai, India, and has worked as a clinical specialist training coders for Episource India Pvt, Ltd., a U.S.-based KPO company.