Sepsis and SIRS: Code It Right in ICD-10-CM 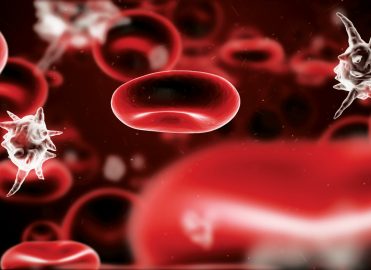 Remember: The current version of ICD-10-CM is a draft. Revisions may still be made when it’s implemented on October 1. Small differences in the guidelines have the potential to result in major changes in principal diagnosis selection and reimbursement.
A careful comparison of ICD-9-CM and ICD-10-CM is necessary to correctly code in the new system.

To help you steer clear of compliance issues, be sure your sepsis and SIRS coding is as current as possible  by using the most up-to-date medical coding books.
To help with claims processing efficiency, you can quickly search across medical coding sets using a keyword or a code by using AAPC Coder, the fastest and most comprehensive code search engine on the planet and add much more.

Author Bio:
Jill Kulanko, RHIA, CPC, CIC, COC, CPC-I, CCS, is an educator for her company My Coding Mentor, where she teaches AAPC PMCC curriculum and a variety of other coding-related courses. She is also the owner of Advanced Coding Solutions, Inc., where she has worked as an independent contract coder in the Denver Metro area for more than 20 years in both inpatient and outpatient facility coding. Kulanko is a member of the Denver, Colo., local chapter.

8 Responses to “Sepsis and SIRS: Code It Right in ICD-10-CM”