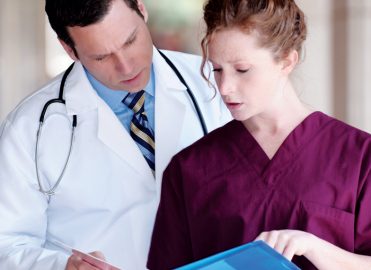 Erin Andersen, CPC, CHC, is an assistant integrity officer at Oregon Health & Science University in Portland, Ore. She has worked in coding and compliance since 2003, performing chart audits and investigations as well as educating providers, coders, and staff on coding and billing. Andersen is an active member of the Rose City Local Chapter and has served on the AAPC Chapter Association board of directors.

No Responses to “Test Your Knowledge of Teaching Physician Guidelines”