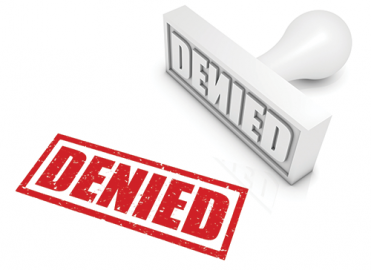 by John Verhovshek, MA, CPC
Difficulty alone doesn’t justify appending modifier 22 Increased procedural services. The procedure must be unusually difficult in relation to other procedures of the same type.
The values assigned to CPT® codes assume an “average” service. Only rare, outlying cases—those that are far beyond the average difficulty—call for modifier 22. The AMA’s CPT Changes 2008 explains, “This modifier should be used only when additional work factors requiring the physician’s technical skill involve significantly increased physician work, time, and complexity than when the procedure is normally performed.”
Most commonly, modifier 22 will accompany surgical claims—although modifier 22 also might apply to anesthesia services, pathology and lab services, radiology services, and medicine services. Circumstances that may call for modifier 22 include:

Specific instances when you might apply modifier 22 could include extensive scarring from a previous injury or surgery, excessive patient blood loss due to the particular procedure, trauma extensive enough to complicate the particular procedure (but not billed as additional procedure codes), anatomical variants, or even morbid obesity in a patient that makes a procedure much more difficult than is typical.
As always, support for the claim rests on the strength and detail of the provider’s documentation. AMA instructions specify, “Pertinent information should include an adequate definition or description of the nature, extent, and need for the procedure, and the time, effort, and equipment necessary to provide the service.”
The operative note should include a clear description of the procedure, as well as identify additional diagnoses, pre-existing conditions, or any unexpected findings or complicating factors that contributed to the extra time and effort spent performing the procedure. Ideally, the documentation will include a concise statement that explains the nature of the unusual service, with pertinent, supporting portions of the operative note highlighted.
Don’t assume that the payer will increase reimbursement because it sees a modifier 22. You have to ask for the money. As part of your cover letter, recommend an appropriate payment.
Finally, note that CMS and other payers watch claims reported with modifier 22 carefully. As a rule, primary payer claims submitted with a 22 modifier will be subject to a full medical review. If your claim is correctly coded and well supported, be persistent in pursuing payment.