Improper Payment on the Rise in Some HHS Programs 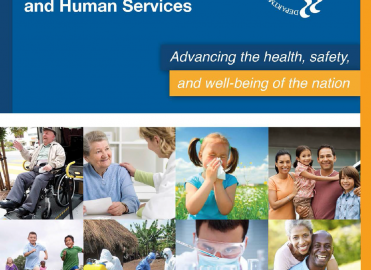 This week, the U.S. Department of Health & Human Services (HHS) released its annual Agency Financial Report, which includes an update on the improper payment rates for Medicare, Medicaid and others.
This year’s report shows progress is being made to reduce improper payments in the following areas: