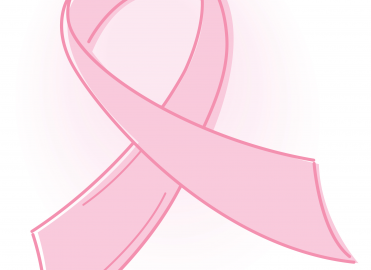 The U.S. Preventive Services Task Force published on January 12 a final recommendation statement on screening for breast cancer. Sticking with its 2015 draft recommendation, the Task Force confirmed that screening mammography is effective in reducing deaths due to breast cancer among women ages 40 to 74 years.
The independent, volunteer panel of experts in evidence-based medicine also reaffirmed its belief that women 50 to 74 years benefit more from screen g. “The greatest benefit of screening mammography occurs in women ages 50 to 74 years, and these women get the best balance of benefits to harms when screening is done every two years,” the Task Force said in its USPSTF Bulletin.
For women in their 40s, the Task Force says the decision to start screening should be an individual one, taking into account a woman’s health history, preferences, and how she values the potential benefits and harms. Women in their 40s who have a mother, sister, or daughter with breast cancer may benefit more than average-risk women.
The most serious potential harm of mammography screening is unneeded treatment for a type of cancer that would not have become a threat to a woman’s health during her lifetime; the most common is a false-positive test result, which often leads to additional tests and procedures and may prompt anxiety and stress.
The Task Force does not recommend for or against screening in women age 75 and older due to lack of evidence. Nor have they found sufficient evidence to determine the balance of benefits and harms in screening women with dense breasts and the effectiveness of 3D mammography for the detection of breast cancer.
Remember: Coverage decisions are the responsibility of payers, regulators, and legislators. Under the Affordable Care Act, most women with private insurance, beginning at age 40, do not have a copay for a yearly screening mammogram. Regardless, diligent documentation by the physician supporting the medical necessity of a mammogram is advisable.
Source: USPSTF