The Final Word on How to Determine MIPS Eligibility 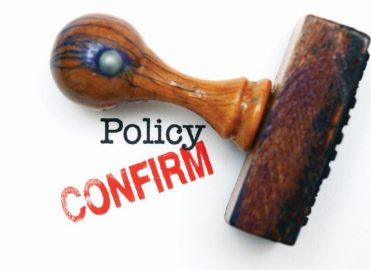 With less than three months before the start of the Merit-based Incentive Payment System (MIPS) 2017 performance period, there’s no time to waste in readying your practice to meet the reporting requirements — assuming that you are a MIPS eligible clinician. The Centers for Medicare & Medicaid Services (CMS) made a small and easily overlooked change for determining eligibility in its final rule.
You are a MIPS eligible clinician in years 1 and 2 of the new Quality Payment Program if you:

For example, if you are a physician who enrolled in Medicare in January 2016, and subsequently furnished Medicare-covered professional services to 150 Medicare beneficiaries, for which you were reimbursed $30,000, you are exempt from the 2017 MIPS performance period because of your newly-enrolled status.
In the proposed rule, CMS indicated the eligibility threshold would be $30,000 in billed Medicare Part B allowed charges and 100 or fewer Part B-enrolled Medicare beneficiaries. After considering public comments, CMS changed the “and” to “or” in the final rule to determine ineligibility, only.

Follow me
Latest posts by Renee Dustman (see all)
The Final Word on How to Determine MIPS Eligibility was last modified: October 21st, 2016 by Renee Dustman
Tagged :
Tweet