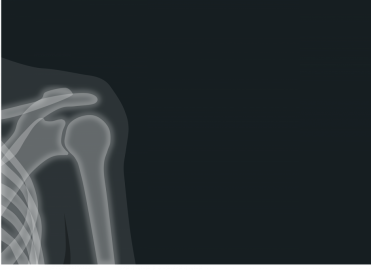 The National Correct Coding Initiative (NCCI) Policy Manual for Medicare Services is updated once a year. The 2017 updates have been released. Chapter IV Surgery: Musculoskeletal system contains revisions to clarify limited and extensive debridement of the shoulder when performed with other shoulder procedures on the same shoulder.

In 2016, Section E (Arthroscopy), subsection 4, states, “With the exception of the knee joint, arthroscopic debridement should not be reported separately with a surgical arthroscopy when performed on the same joint at the same patient encounter. For knee joint arthroscopic debridement see the following paragraph.”
Note: There is no specific information on the shoulder in this paragraph. It is a generic statement informing the reader that debridement is not separately reportable with another procedure on the same joint during the same encounter. Guidance is given for the knee joint.
In the 2017 NCCI Policy Manual for Medicare Services, Section E, (Arthroscopy) subsection 4, states, “CMS considers the shoulder to be a single anatomic structure. With three exceptions an NCCI procedure to procedure edit code pair consisting of two codes describing two shoulder arthroscopy procedures should never be bypassed with an NCCI-associated modifier when the two procedures are performed on the ipsilateral shoulder. This type of edit may be bypassed with an NCCI-associated modifier only if the two procedures are performed on contralateral shoulders. The three exceptions are described in Chapter 4, Section E (Arthroscopy), subsection 7.”

The revision specifically states limited debridement is bundled into other procedures performed on the same shoulder at the same encounter. It also states the same regarding extensive debridement with three exceptions.