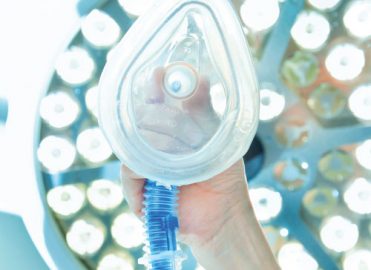 Table 5 in the 2018 MPFS final rule shows these codes, the amount of oxygen assumed, and the cost impact (which ranges from a decrease of 3 to 68 cents).