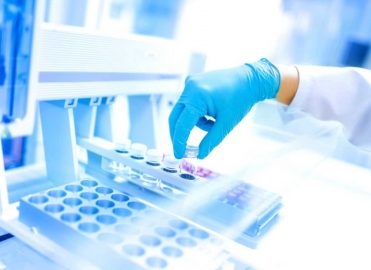 A specimen validity test performed on the same day as a urine drug test for the same person should be a rare occurrence because specimen validity testing is included in the description of HCPCS Level II codes for urine drug tests. Billing both tests separately is like double-dipping. And yet, Medicare paid 4,180 clinical laboratories and physician offices a sum of $66.3 million for both such tests billed between 2014-2016, according to an Office of Inspector General (OIG) February 2018 report.
The Centers for Medicare & Medicaid Services (CMS) agreed with the OIG’s recommendations to:

Coders would do well to familiarize themselves of the purpose for the laboratory tests their coding. This will help recognize redundant billing.
Urine drug testing provides objective information to assist providers in identifying the presence or absence of drugs or drug classes in the body or to identify the specifications quantity of a drug or drug class present in the body.
Specimen validity testing is used to analyze a urine specimen to ensure that it is consistent with normal human urine. It may be used to diagnose certain conditions such as a urinary tract infection, kidney stones or rheumatoid arthritis.

Practices that bill these lab tests should expect Medicare claims reviews. Rather than wait for the ball to drop, it would be wise for labs and physician offices to: