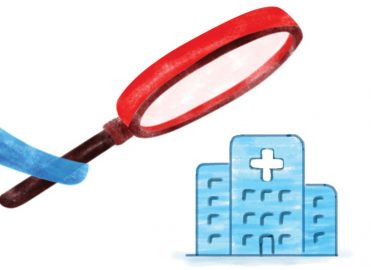 From Nov. 1, 2007 through Dec. 31, 2016, Banner Health billed Medicare for short-stay, inpatient procedures provided at 12 of its hospitals in Arizona and Colorado that should have been billed on a less costly outpatient basis, and inflated in reports to Medicare the number of hours for which patients received outpatient observation care, according to the U.S. Department of Justice (DOJ).  The health system has agreed to pay the United States over $18 million to settle these allegations.
Banner Health also entered into a corporate integrity agreement with the U.S. Department of Health and Human Services – Office of Inspector General (HHS-OIG). Under the agreement, Banner Health is required to retain an independent review organization to review the accuracy of the company’s claims for services furnished to federal healthcare program beneficiaries.
The allegations were brought to the attention of the DOJ by former Banner Health employee Cecilia Guardiola, RN, under the qui tam or whistleblower provisions of the False Claims Act. Guardiola, who worked at the company as a clinical documentation specialist, will receive roughly $3.3 million.
According to HealthLeaders Media, Guardiola only worked for Banner Health for three months before she resigned over concerns of fraudulent billing.
Headquartered in Arizona, Banner Health owns and operates 28 acute care hospitals in multiple states.
Source: DOJ press release, April 12, 2018