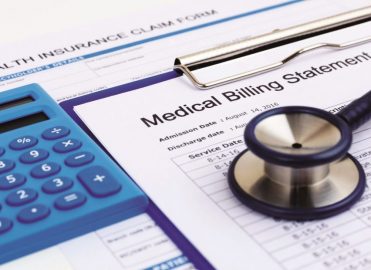 Clearing houses affect revenue flow through denials. Understanding them and their processes helps you speed your re-submissions.
After a claim file is sent to the clearinghouse, an edit report is sent back to the practice, indicating claims and charge lines rejected with various edit problems. If the details in these edit reports are not attended to, the claims and charges will never make it to the payer and be processed for payment. Uncorrected, these claims fall into a “black hole” and will remain on the practice’s accounts receivable forever and will exceed the timely filing limits set by the payer. Many practices that do not attend to these edit reports mistakenly think that all of their claims have gone through the clearinghouse and on to the payer. And, keep in mind, edits can be received from the clearinghouse at multiple levels, including the clearinghouse edits, where the clearinghouse scrubs the claims for errors in the submittals and then a second time, when a claim is sent on to the payer and the payer rejects the claim, usually for a beneficiary not on file or an incorrect beneficiary ID number, etc.

Make sure you do not ignore the clearinghouse edit reports and let them just pile up. Every time a clearinghouse edit is ignored, money is being left on the table and the practice’s accounts receivable is growing, with money that can never be collected since it is timing out of timely filing. This is just one important best practice with claims submission and optimizing payment for your practice.