When Non-Covered and Covered Procedures Are Performed 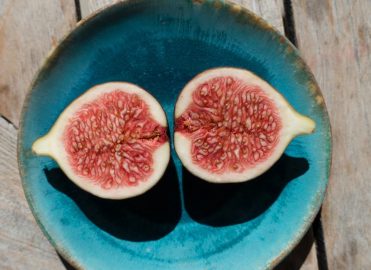 There are times when a physician will be performing both covered and non-covered procedures at the same operative session. For example, the surgeon may be performing a septoplasty for a deviated septum (J34.2) and nasal obstruction (J34.89), which is a covered service. The patient wants to have a cosmetic rhinoplasty performed at the same time. This is a non-covered service.
Considerations for this case include the following:

Procedures on Both Sides of the Wall