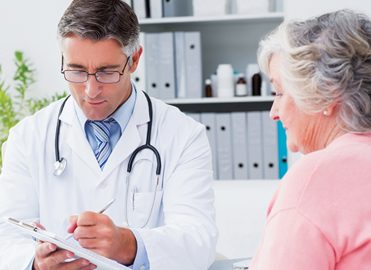 Supervision Requirements Depend on Provider

Multiple Tests Can Be Billed on Same Date for Same Patient

If several different clinically appropriate tests are administered on the same date to the same patient (whether by a physician/psychologist, technician, or by computer), then the appropriate testing codes for psychological testing or neuropsychological testing can be billed together. More than one code can also be billed when several distinct tests are administered to the same patient on the same date of service via technician (96102/96119) or computer (96103/96120), and the physician/psychologist needs to integrate the separate interpretations and written reports for each of these tests into a comprehensive report.
The technician-administered code (96102/96119) is billed based on the number of hours the technician spends face to face with the patient. The computer-administered testing code (96103/96120) is billed once, regardless of the time spent completing the tests.

Interpretation is Included in the Code

The computer codes (96103 and 96120) can only be billed when a computer is used to administer tests. The codes cannot be billed if the computer is used only to score tests. For paper-and-pencil tests, the physician/psychologist should bill appropriately for any other service provided.