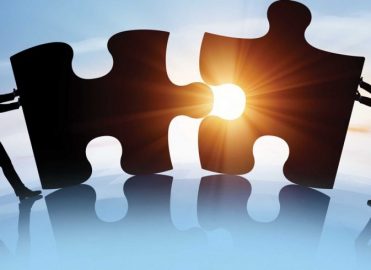 The Centers for Medicare & Medicaid Services (CMS) issued a policy change modification to the claims processing logic for Modifier 59 Distinct procedural service (and the optional XE, XS, XP, and XU) on February 15, 2019.
These modifiers are only processed when applied to the Column 2 code in a bundled pair, per Correct Coding Initiative (CCI) when the modifier indicator is 1. This means that if modifier 59 is put on the Column 1 code, the unbundling meant to take place by using modifier 59 (or XE, XS, XP, or XU) does not happen.
Click here for case studies on how to use the X[EPSU] modifiers correctly.

Why Does this Change Make a Difference?

There are modifier 59 edit bypasses that are being ignored currently when they are placed on the column 1 code. This requires a corrected claim to be resubmitted for reprocessing, which causes additional cost to both the provider and the carrier.
Why is modifier 59 being put on column 1 codes in an effort to get an edit bypassed? This usually happens when the column 1 code carries less relative value units (RVUs) than the column 2 code. As a result, the column 2 code appears before the column 1 code on the claim, since CPT® codes are placed in RVU order to minimize the effects of multiple procedure discounts taken by the payer. Placing modifier 59, XE, XS, XP, or XU on the first of the two codes that are bundled on the claims appears awkward and, as a result, the biller tends to put these modifiers on the bundled CPT® code appearing lower in the claim.
The policy change will allow this more billing-friendly approach to the application of modifier 59, XE, XS, XP, or XU.

Keep in mind that this change is not taking place until July 1, 2019. Also, the policy change does not affect your Medicare Managed Care payers, Medicaid, or your commercial payers. Survey all of these payers to find out if they have any limitations when applying modifier 59 where it comes to the Column 1 and Column 2 codes. While performing your survey, you might also want to ask your payers if they recognize modifiers XE, XS, XP, and XU. Recently some non-Medicare payers, such as Horizon Blue Cross Blue Shield, have indicated that they recognize these modifiers.
Source: CMS Transmittal 2259