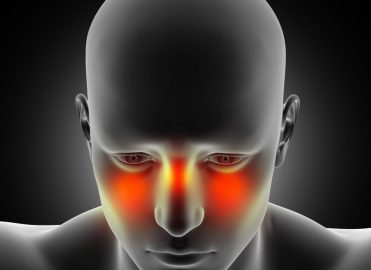 An auditor asked the question of postoperative sinus debridements while discussing functional endoscopic sinus surgery (FESS). It was asked if postoperative debridements are coded and chargeable when a septoplasty or a turbinate procedure is performed.