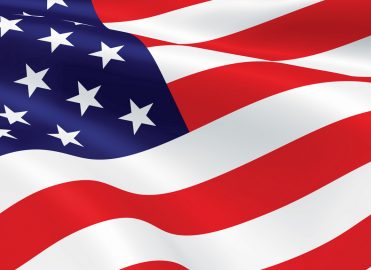 What better way to honor the American flag and all it represents than to donate blood on World Blood Donor Day? Both just happen to be June 14.
“World Blood Donor Day serves to thank voluntary, unpaid donors for their life-saving gifts of blood and also to raise awareness of the need for regular blood donations,” according to the World Health Organization (WHO). This year’s host country for the event is Rwanda.
“The theme of this year’s campaign is blood donation and universal access to safe blood transfusion, as a component of achieving universal health coverage,” WHO states on its website. “We have developed the slogan ‘Safe blood for all’ to raise awareness of the universal need for safe blood in the delivery of health care and the crucial roles that voluntary donations play in achieving the goal of universal health coverage.  The theme strongly encourages more people all over the world to become blood donors and donate blood regularly ….”

Who Can Give Blood?

Most people can donate their blood, but there are certain restrictions such as age, weight, and health status. Read Who can give blood? for details.

Where Can I Give Blood?

According to WHO, about 12,700 blood centers in 170 countries report collecting a total of 100 million blood donations.
Facebook launched a blood donation feature in the United States, June 12, according to CNN, “to help users find places to donate blood in their area and be notified when a nearby blood donation center may be in need.”