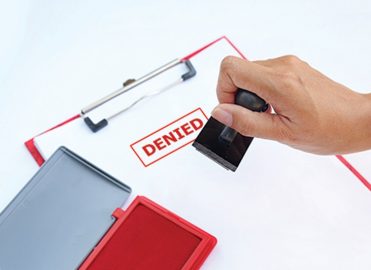 Failure to adopt the X[ESPU] modifiers may be putting your practice at risk for Medicare fraud.

Modifier 59 Distinct procedural service continues to be the most-used modifier among Medicare Part B providers, according to Novitas, and it is sending up red flags for possible Medicare fraud and abuse.
Representatives from the Medicare Administrative Contractor (MAC) for jurisdiction L relayed this to my Monmouth, New Jersey, local chapter meeting in on Jan. 2. I immediately asked the question: Does their usage data include the X[ESPU] modifiers that are supposed to replace modifier 59? The answer was “No, the usage is based only on the 59 modifier.” As a result, modifier 59 remains highest on Novitas’ audit radar.
Practices that continue to use modifier 59 are at high risk with payers that recognize the X[ESPU] modifiers.

Definitions for the X[ESPU] Modifiers

To remind what each of the four modifiers mean, here are their definitions:

You need to tell your payer why you are unbundling two services. You can do this by using the X[ESPU] modifiers.

6 Responses to “Modifier 59 Is Over-Used and Abused, MAC Says”