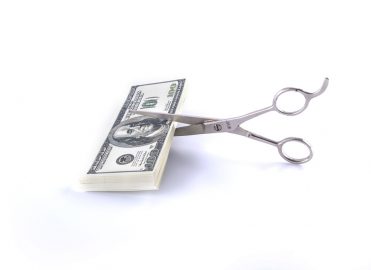 Avoid cutting reimbursement in half.

If you’re already familiar with laparoscopic bilateral total pelvic lymphadenectomy codes 38571 and 38572, you know the pattern. The second code descriptor builds on the first. When the CPT® 2018 code set added 38573, the new code descriptor followed that pattern, adding quite a few more requirements before you use the new code.

Not sure what I mean? Check out these bullet lists based on the code descriptors, and note the similarities in the first few bullets as well as differences:

What’s the Same on MPFS?

When you check the Medicare Physician Fee Schedule (MPFS) for these three codes, you’ll notice some similarities. Here are some of the most important ones.

Global period: All three codes have a 10-day global period, so be sure you apply the rules for 10-day rather than 90-day or some other global period.

Endo base code: The endoscopic base code for all three codes is separate procedure code 49320 Laparoscopy, abdomen, peritoneum, and omentum, diagnostic, with or without collection of specimen(s) by brushing or washing (separate procedure).

Bilateral indicator: The code descriptors specify “bilateral,” so you should not be surprised that the bilateral indicator is 2, which means the 150 percent payment adjustment for a bilateral service doesn’t apply. The RVUs are already based on the procedure being performed bilaterally. (If the surgeon doesn’t remove lymph nodes bilaterally, consider whether appending modifier 52 Reduced services to your code is the appropriate choice.)

Bonus tip: The MUE for these codes is 1, meaning the limit on reporting the code for the patient is once per day.

The most complex code, 38573, pays nearly twice as much as simplest code 38571, bringing home the point that clear documentation of all elements performed is essential to accurate coding and payment for bilateral total pelvic lymphadenectomy (just as it is for every service, right?).

Here are the numbers: