Appreciate These Silver Linings In The Survey Changes

From more balanced surveyor teams to improved consistency, there are some things to look forward to.

Proposed hospice survey revisions are going to bring providers a lot of headaches, even including possible closures. But they also will bring some benefits.

For example: The rule the Centers for Medicare & Medicaid Services published in the July 7 Federal Register would require both state survey agencies and accrediting organizations to have survey teams with more than one surveyor to include “multidisciplinary professionals such as physicians, nurses, medical social workers, pastoral or other counselors — bereavement, nutritional, and spiritual,” the rule notes. The team would always include one registered nurse, but the other surveyor(s) would be of another discipline that participates in hospice interdisciplinary groups.

“We propose … to require that all survey entities — SA or AOs — include diverse professional backgrounds among their surveyors to reflect the professional disciplines responsible for providing care to persons who have elected hospice care,” CMS says.

The Consolidated Appropriations Act enacted last December requires that change to take effect Oct. 1, 2021. But in the rule, CMS acknowledges that “surveying entities may need up to a year to hire and train surveyors from the needed disciplines, depending on the timing of the attrition of current staff and workforce availability of the appropriately experienced professionals.”

Katie Wehri with the National Association for Home Care & Hospice cites the “expansion of the types of disciplines that can comprise the survey team” as a positive in the rule.

“A hospice survey team that includes an experienced Registered Nurse and other professions that make up the hospice interdisciplinary group will hopefully lead to surveys that are generally fair to providers,” says attorney Liz LaFoe with law firm Husch Blackwell’s Healthcare Regulatory practice group.

Other provider-friendly provisions in the rule include:

“Survey consistency has been a longstanding concern for CMS at multiple levels — interstate and intrastate, as well as Federal to state,” CMS acknowledges in the rule. “CMS expects to promulgate objective measures of survey accuracy,” it says. 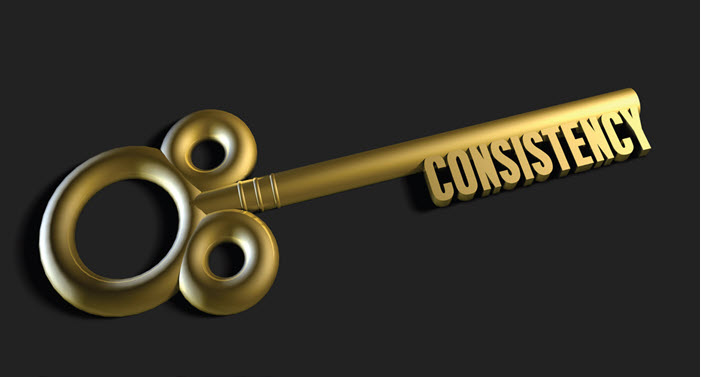 Currently, “CMS monitors the consistency of SA surveys through a review of an SA’s Form CMS-2567s (the Statement of Deficiencies and Plan of Correction), which is conducted by its assigned CMS Survey Operations Group (SOG) Location, and consistency among AOs through validations surveys conducted by SAs,” the rule explains. CMS tracks the differences with validation surveys and reports the resulting “disparity rate” to Congress.

“To reduce inconsistencies in survey results among surveyors, CMS proposes to require agencies that review other entities’ survey findings for missed condition-level deficiency citations (disparities) (SAs for AOs, and CMS SOG locations for SAs), to notify each survey entity of its disparity rate annually, and to require a formal corrective plan as part of the survey entity’s (SA or AO) Quality Assurance program,” the rule says. “A disparity rate above 10 percent in 2 consecutive cycles would trigger remedial activity such as implementing corrective action through education, mentoring, or other processes to align surveyors’ actions, and determinations of deficiencies with regulatory requirements.”

In other words: Expect a lot more validation surveys in the future — which isn’t so good — as CMS assesses all surveyors with the disparity rate method. But having a fair and equitable survey process will benefit providers in the long run.

Other Articles in this issue of 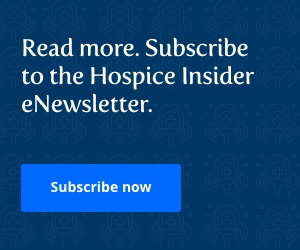 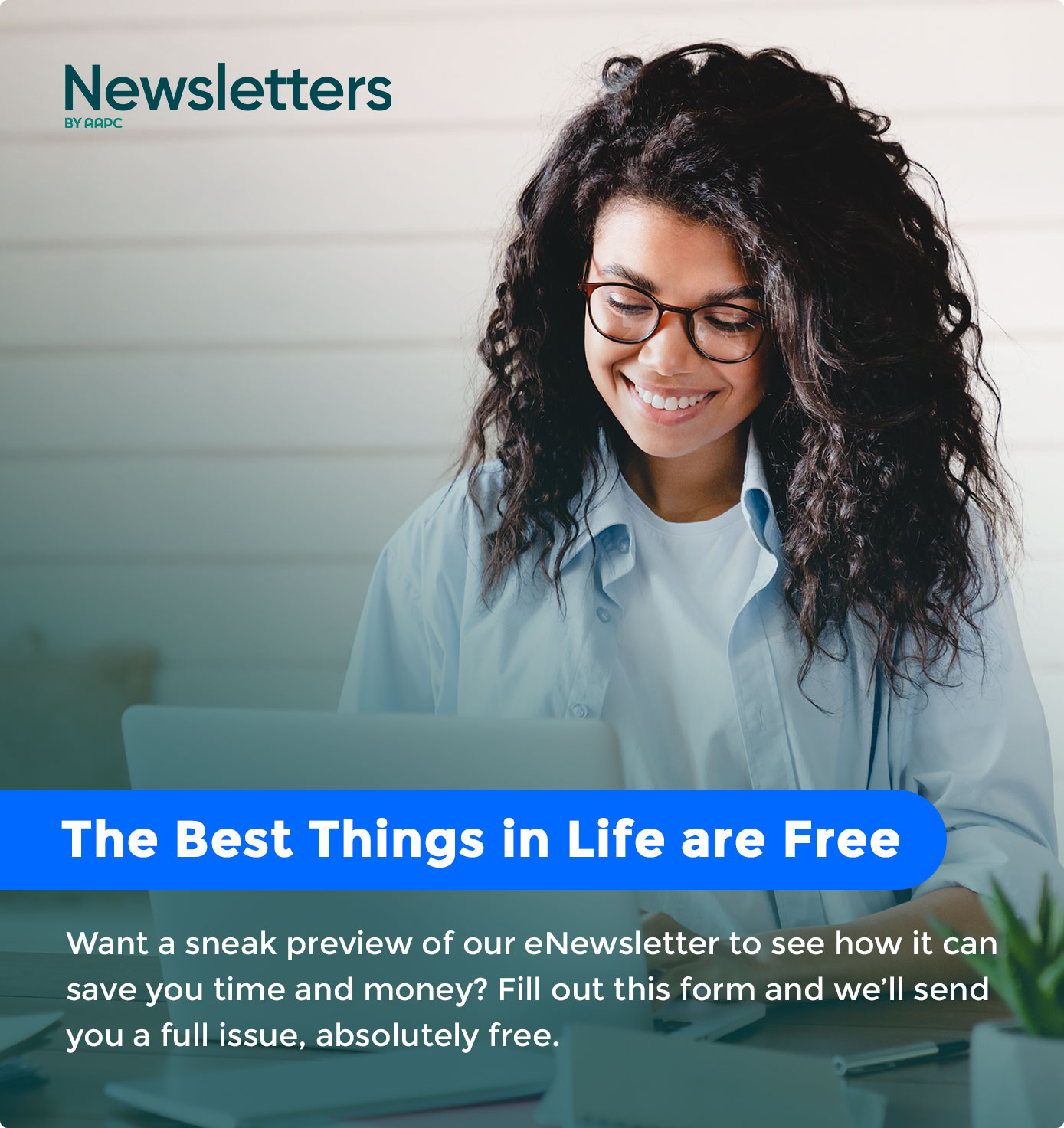