ICD-10-PCS code 10D00Z1 for Extraction of Products of Conception, Low, Open Approach is a medical classification as listed by CMS under Pregnancy range.

Subscribe to Codify and get the code details in a flash. 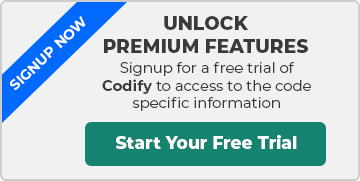 Crosswalk an ICD-10-PCS code to CPT®

No need to flip from a code to the front of a book or to hunt through online PDFs to locate applicable chapter and block specific guidelines. See essential instructions from ICD-10-PCS Official Guidelines for Coding and Reporting right on your code details page.