Keep Your Revascularization Coding in Stellar Shape With Expert Advice

In the session “A Look at Peripheral Vascular/Interventional Surgery” during HEALTHCON 2022, speaker Caren Lampitoc, CPC, COC, CPMA, CRC, CPCD, CPB, shared helpful information you can apply to understand how to successfully code revascularization cases in your practice. For example, you must know which artery your cardiologist worked in, as well as what type of procedure they performed, and the specific hierarchy.

Take a look at the expert advice below to ensure you submit clean revascularization claims.

When you look at the first area, or territory as it’s described in CPT®, you see the iliac artery, Lampitoc said. Within this system, you have three opportunities to code. The first is the common iliac, which you should code by vessel, not lesion. The second is the internal iliac, and you can code each vessel with add-on codes. The third is the external iliac, and up to two add-on codes can be used per side.

With these code sets, you have a primary code, then you have up to two additional add-on codes that can be applied, Lampitoc added.

“This area of understanding with regards to these territories and your opportunity to have additional coding opportunities is so important,” Lampitoc said. “When I have audited this type of surgery before, this is one of the areas, not just in the iliac territory, but in the other territories, where codes are left on the table because the coder didn’t account for the fact that you have different areas within a given territory to be able to additionally code, depending on the procedures that are done.” 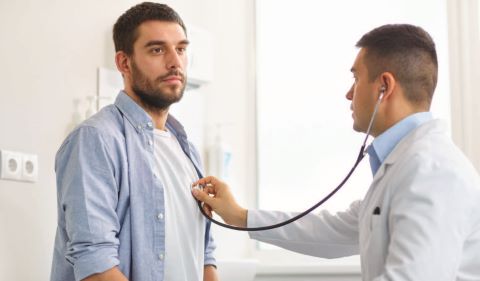 Don’t forget that the femoral/popliteal area is considered one, single territory despite the fact that there are both femoral and popliteal arteries, Lampitoc explained.

Then, within the tibial/peroneal arteries, you have three territories, according to Lampitoc. These include the anterior, posterior, and peroneal.

Check Out Hierarchy by Vessel and Procedure

Lampitoc shared the following chart to help you see which codes to report for each type of procedure, whether angioplasty, stent, or atherectomy: 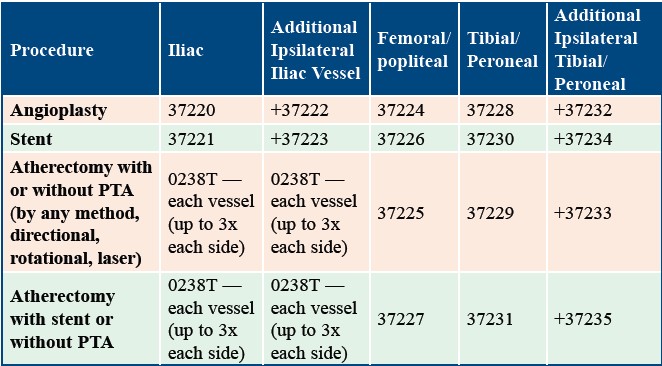 When you look at the different procedures in this code set such as angioplasty, stent, and atherectomy, you can see that they are built on a higher hierarchy of codes, Lampitoc explained. Angioplasty is always bundled into stent and/or atherectomy. For example, if angioplasty is done, it does not work, and the cardiologist has to recoil and move on to stenting, the angioplasty is included in the stenting, and you should not additionally code for it.

Looking from left to the right at the chart above, you can see the code sets and when you have the opportunity to bill for add-on codes for an additional ipsilateral, Lampitoc said.

Knowing terms such as “ipsilateral” versus “contralateral” is very important as a coder, according to Lampitoc. Ipsilateral means on the same side, such as everything on the left. On the other hand, contralateral means going to the opposite side.

Then, on the chart, you move on through the territories across from left to right from iliac/ popliteal to the lower leg tibial/peroneal and again with the add-on codes. Same thing with stenting, Lampitoc said. When you move into atherectomy, you have Category III codes for the iliac area because you don’t have a true CPT® code in those sections yet to report for the iliac territory when your cardiologist performs atherectomy in those vessels.

Understanding the structure and hierarchy is vital when looking at notes and what you can code and how to account for those additional vessels within a given territory or moving from one territory to another, Lampitoc added. 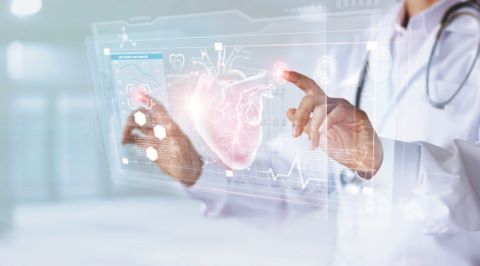 Lampitoc shared the following questions to ask yourself when you have an operative report in front of you and are deciding between the different codes for revascularization:

Once you have the answers to these questions, you’ll be able to navigate to the correct codes to report.

MPFS: Get the Inside Scoop on the MPFS Final 2018 Rule
You Be the Coder: Don't Rule Out ED E/M Code
Reader Question: Ace Your Reporting for Smoking and Tobacco-Use Cessation Counseling
Loading....
Other Articles in this issue of